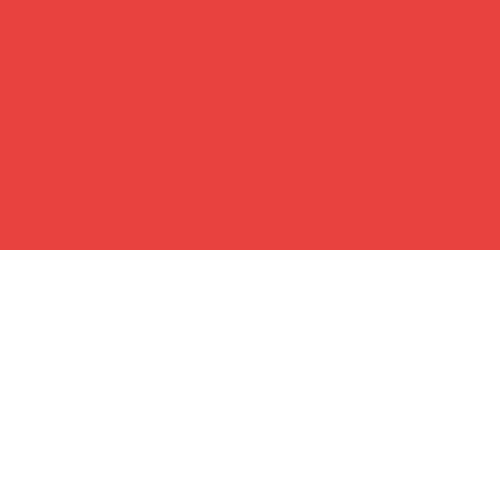 The flag of the Swiss Canton of Solothurn consists of two horizontal bands of red over white. Its history traces back to Saint Ursus, the patron saint of Solothurn, who was tortured and beheaded after refusing to carry out a massacre ordered by the Romans. The colors come from the Roman Legion of Thebes, which was Saint Ursus’ legion. At least that is what I gathered from my research. This flag was adopted in 14th century.